Some of the speakers are listed below (in making). 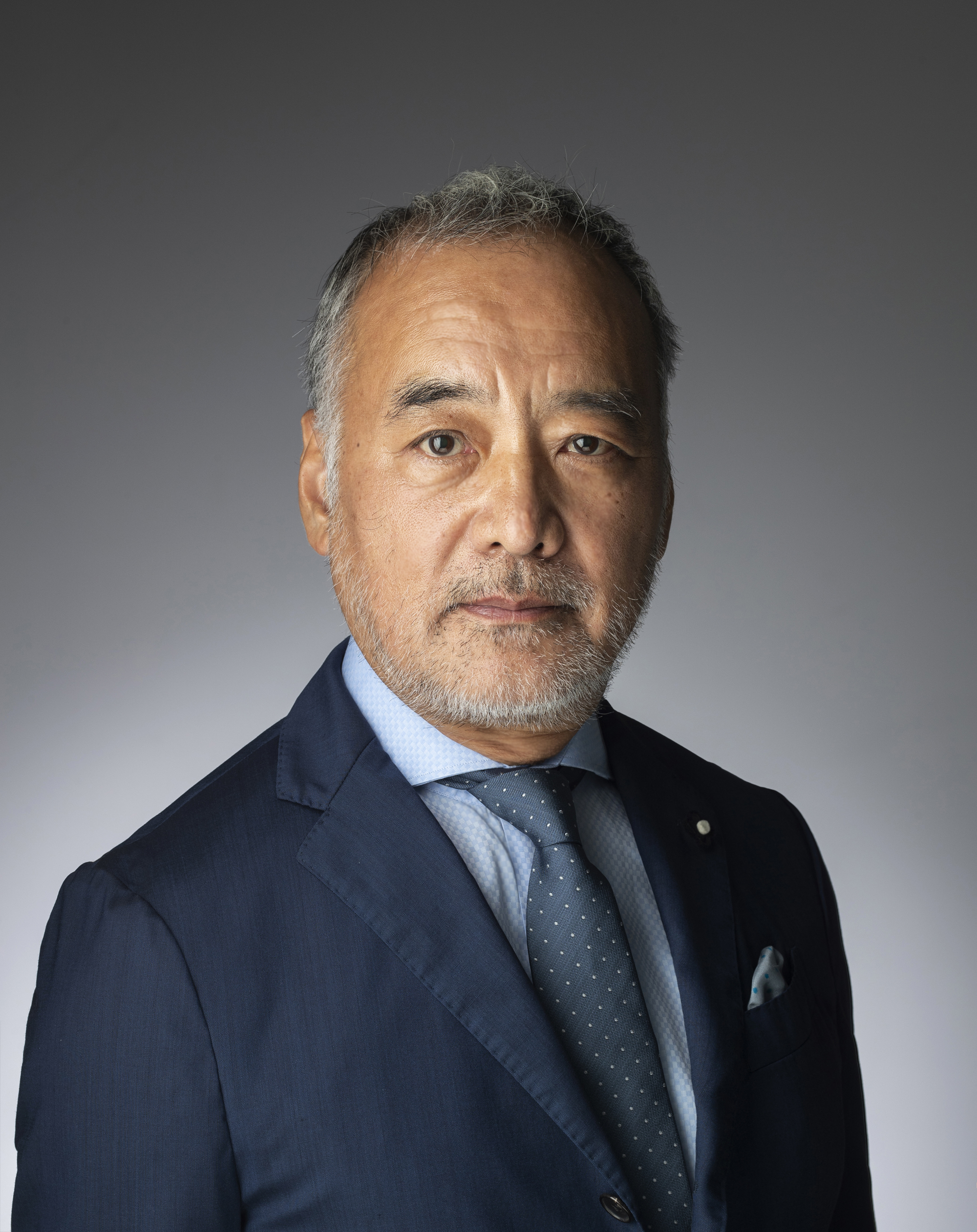 Professor Emeritus of Kyoto University, Specially Appointed Professor at GSAIS, Kyoto University, Faculty Fellow at Research Institute of Economy, Trade and Industry (RIETI), and Representative Chairman of iBEST Inc.. He is a theoretical Physicist with PH.D. at Caltech (1982), and worked at Stanford Linear Accelerator Center (SLAC), Harvard University and Northeastern University. Aside from Particle Theory, he worked on Condensed Matter Physics, Linguistics and now on Econophysics. Penny tells him this.

Alexander Becker is Assistant Professor of Finance at Boston University’s Metropolitan College. He obtained his PhD in econophysics at BU under the supervision of H. Eugene Stanley and Irena Vodenska. His research focuses on systemic risk where he has been working on how reconstructed networks limit our ability to properly assess the danger of contagion. In addition, he studies the intersection of banking, corporate finance and financial vulnerability. 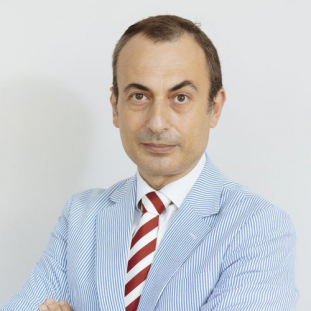 I studied Statistical Physics, and I work in the field of Complex Networks. I got my degree in 1992 in Rome (La Sapienza), my PhD in 1996 in Trieste (SISSA). After Postdocs in Manchester and Cambridge I became firstly “Research Assistant” in INFM and secondly “Primo Ricercatore” at ISC-CNR where I am still working with many friends and colleagues.
Presently I am Full Professor of Physics at IMT Lucca, and a LIMS Fellow.
From 2018 I am the President of the Complex Systems Society.
From 2016 I am in the board of the SNP Division of European Physical Society.
Check Latest book SCIENZA DELLE RETI by EGEA.

Professor of Graduate School of Simulation Studies, University of Hyogo, Kobe, JAPAN. He received his Ph.D. from Tokyo Institute of Technology in 1992 and studied Cosmology at Yukawa Institute (Kyoto) as a postdoctoral fellow, and Institute of Theoretical Physics, University of California (Santa Barbara) as a visiting researcher. He was also engaged in research in Econophysics at Department of Economics, Universita Politecnica delle Marche (Italy). He is a co-author of the recent books: “Econophysics of Corporations: Statistical Life and Death in Complex Business Networks”, (Cambridge University Press, 2010); “Macro-Econophysics: New Studies on Economic Networks and Synchronization”, (Cambridge University Press, 2017). 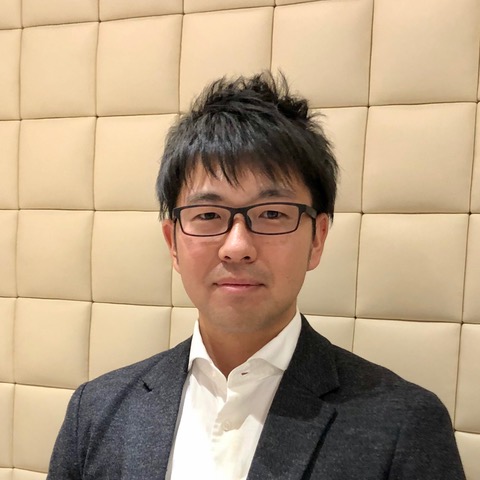 Hiromitsu Goto is postdoctoral fellow at College of Science and Technology, Nihon University. He received his Ph.D. in physics from Kanazawa University in 2018. His main fields of research are network science (production network, social network, multiple network, etc.), econophysics (firm size and its growth rate distribution, application of stochastic model for the economic simulation, etc.) and phenomenology of particle physics. 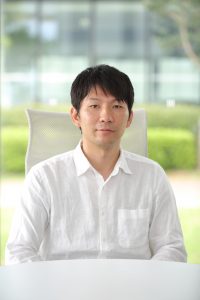 Hiroshi Iyetomi is Professor of Mathematics at Faculty of Science, Niigata University. He received his D.Sc. in Physics from the University of Tokyo. His current research interests include collective phenomena in socioeconomic systems, multivariate time series analysis, and complex networks. Very recently he has made his debut as a YouTuber 🙂

Carolina is a PhD Candidate at the Network Science Institute at Northeastern University. She is an NSF Graduate Research Fellow using her dissertation to develop network analysis tools for transaction records and modeling frameworks for monetary flow. As a part of the Lazer Lab, Carolina develops methods in Computational Social Science that make digital trace and administrative data more useful to researchers. Carolina holds degrees in Physics and International Relations from Lehigh University. 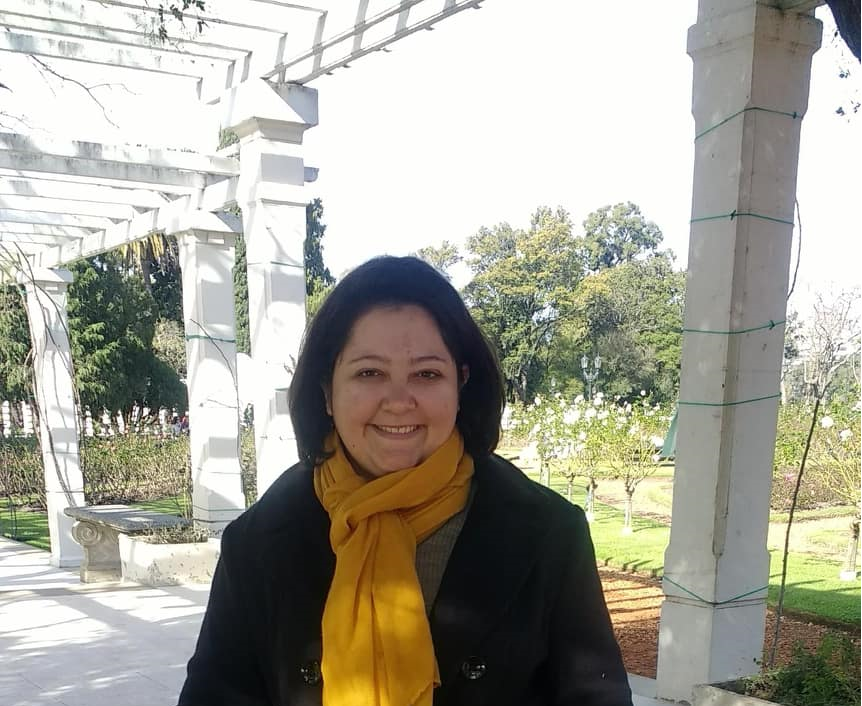 Carolina Roma received her Ph.D. in Management from Federal University of Minas Gerais (Brazil) and her research interests include asset pricing, investment funds, and machine/deep learning. 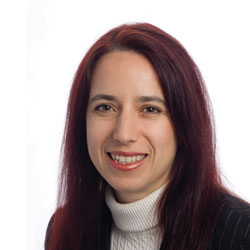 Irena Vodenska is associate professor of finance and director of finance programs at Boston University’s Metropolitan College. Her research focuses on network theory and complexity science in macroeconomics. She conducts theoretical and applied interdisciplinary research using quantitative approaches for modeling interdependences of financial networks, banking system dynamics, and global financial crises. She also studies the effects of news announcement on financial markets, corporations, financial institutions, and related global economic systems. She uses neural networks and deep learning methodologies for natural language processing to text mine important factors affecting corporate performance and global economic trends. She holds a PhD in econophysics (statistical finance) from Boston University, an MBA from Owen Graduate School of Management at Vanderbilt University, and a BS in computer information systems from the University of Belgrade. 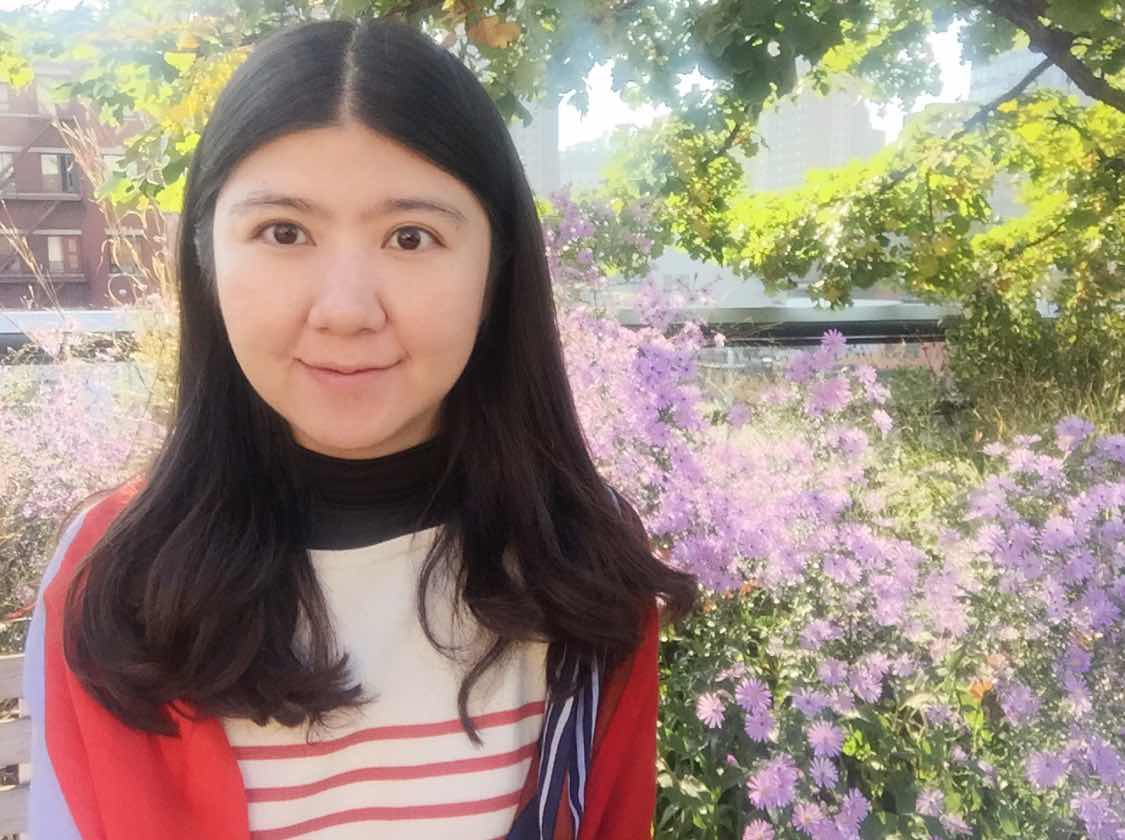 Xin Zhang received the master’s and Ph.D. degrees in system science. She is currently an Associate Professor with the College of Communication and Transport, Shanghai Maritime University, China. In 2013 and 2018, she was a Research Fellow with Center for Polymer Studies directed by Professor H.E.Stanley at Boston University. Her researches focus complex network theory, economic networks and complexity science in macroeconomics.